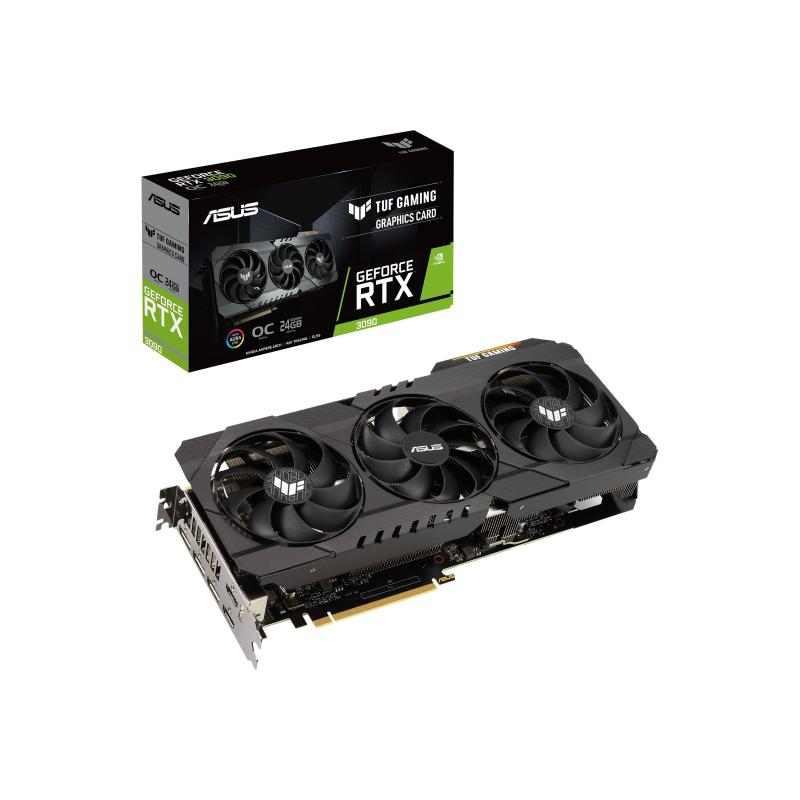 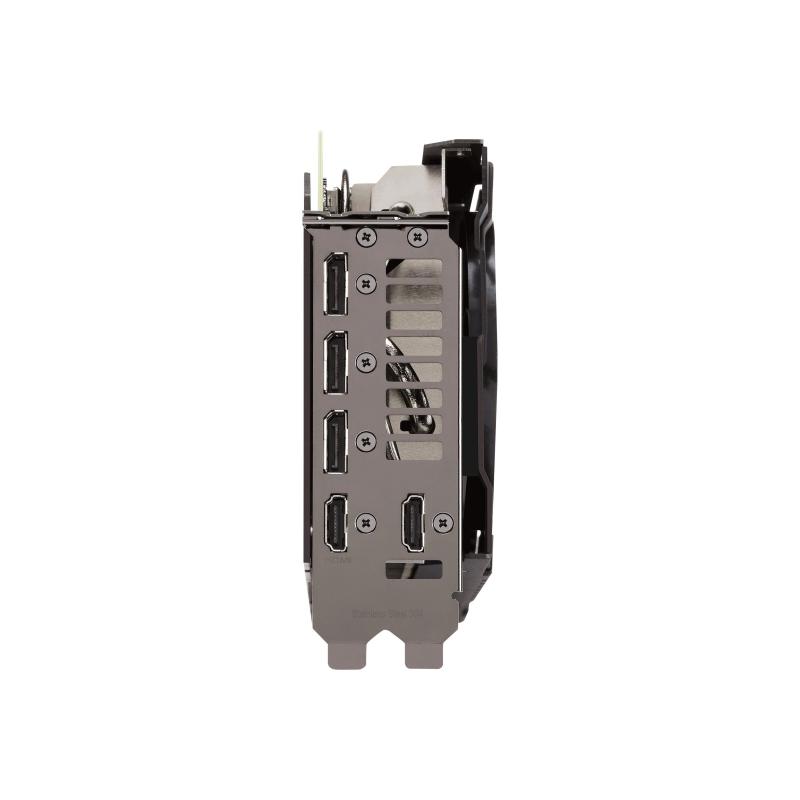 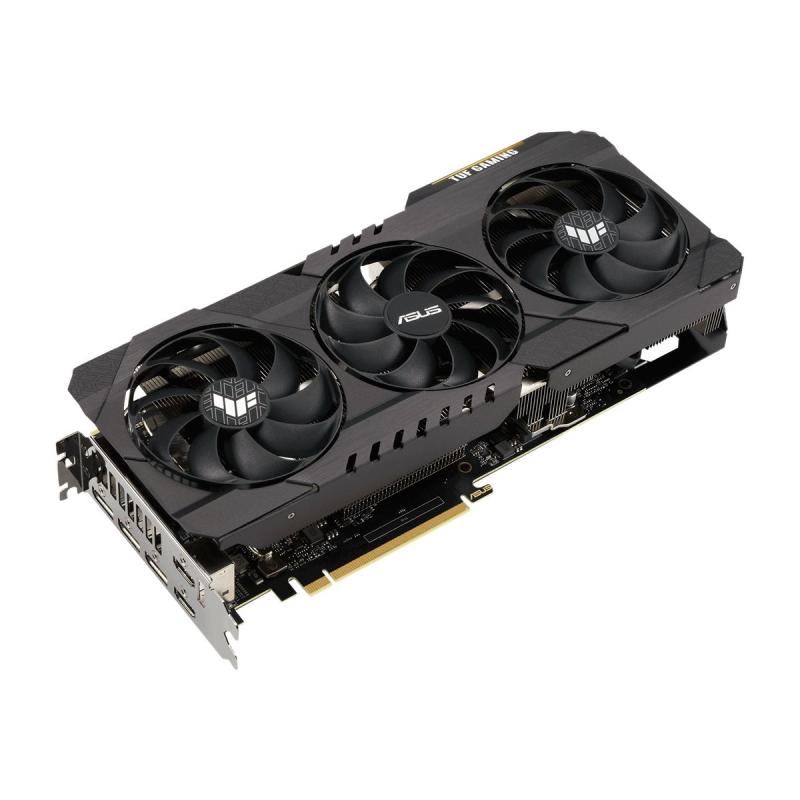 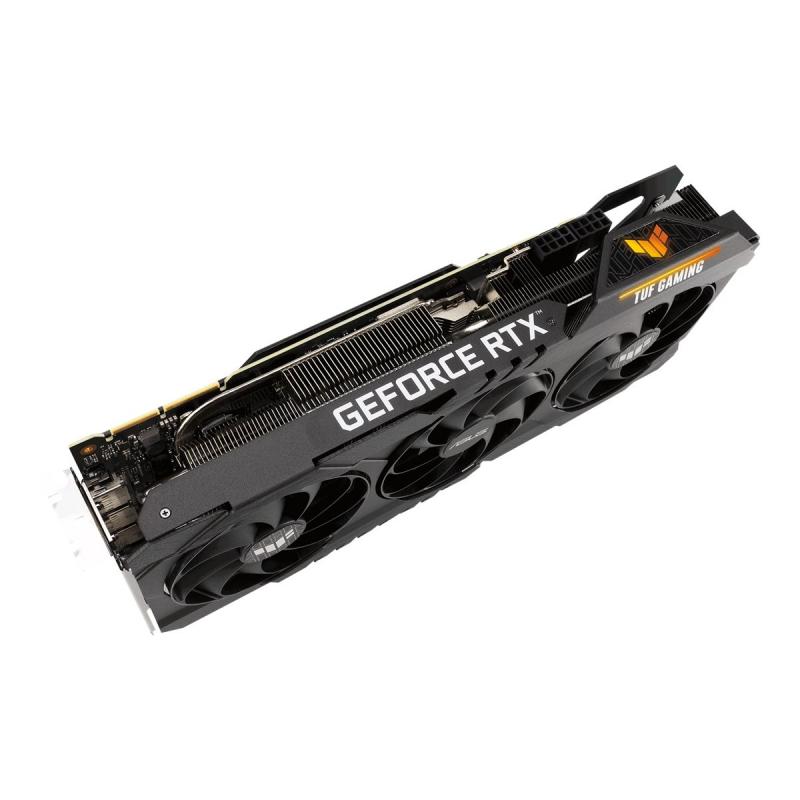 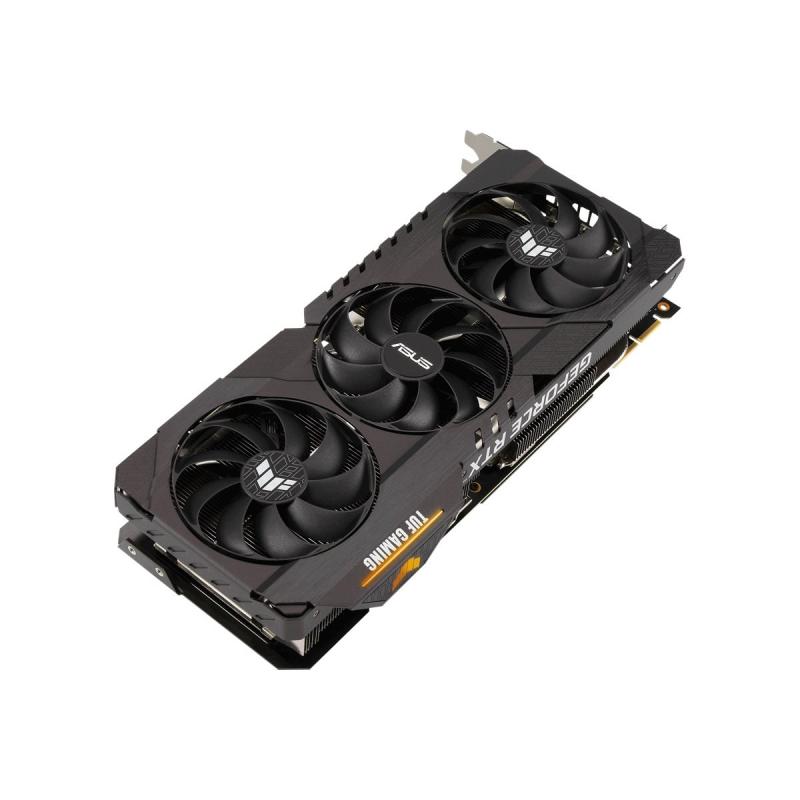 The TUF Gaming GeForce RTX 3090 has been stripped down and built back up to provide more robust power and cooling. A new all-metal shroud houses three powerful axial-tech fans that utilize durable dual ball fan bearings. Fan rotation has been optimized for reduced turbulence, and a stop mode brings all three fans to a halt at low temps. Beneath, independent heatsinks for the GPU and memory keep thermals under tight control. Additional features, including TUF components, Auto-Extreme Technology, a new GPU bracket, and a backplate vent make the TUF a proper powerhouse. For builders looking for a new "old faithful", this card has your back.