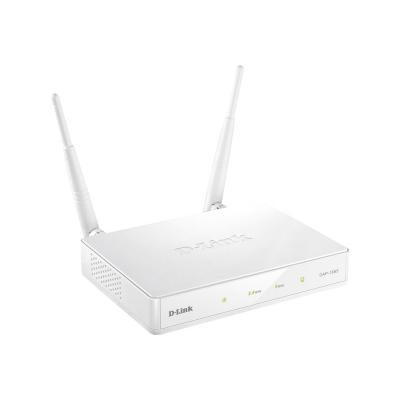 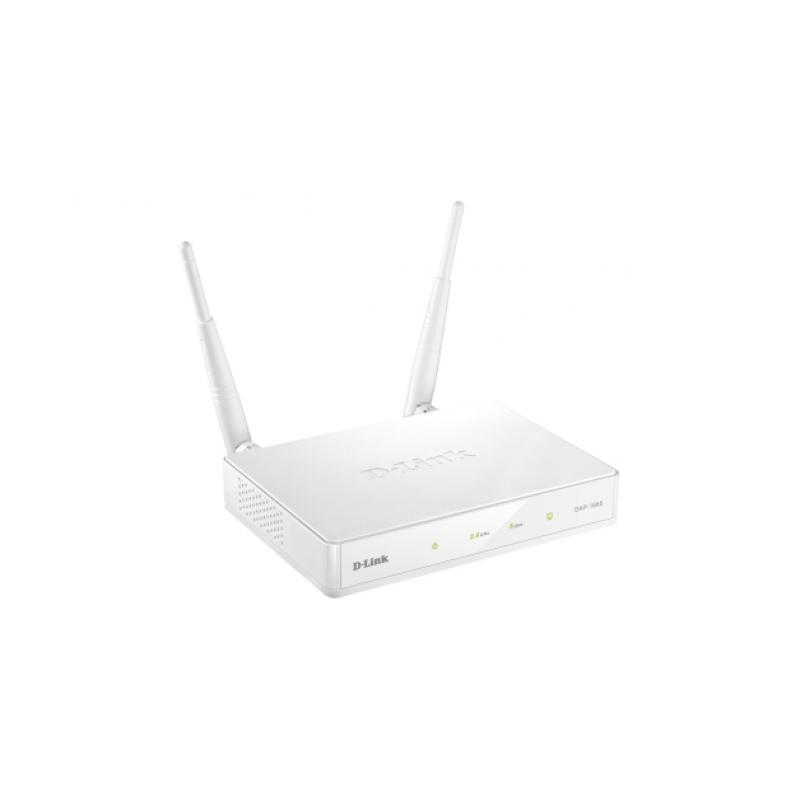 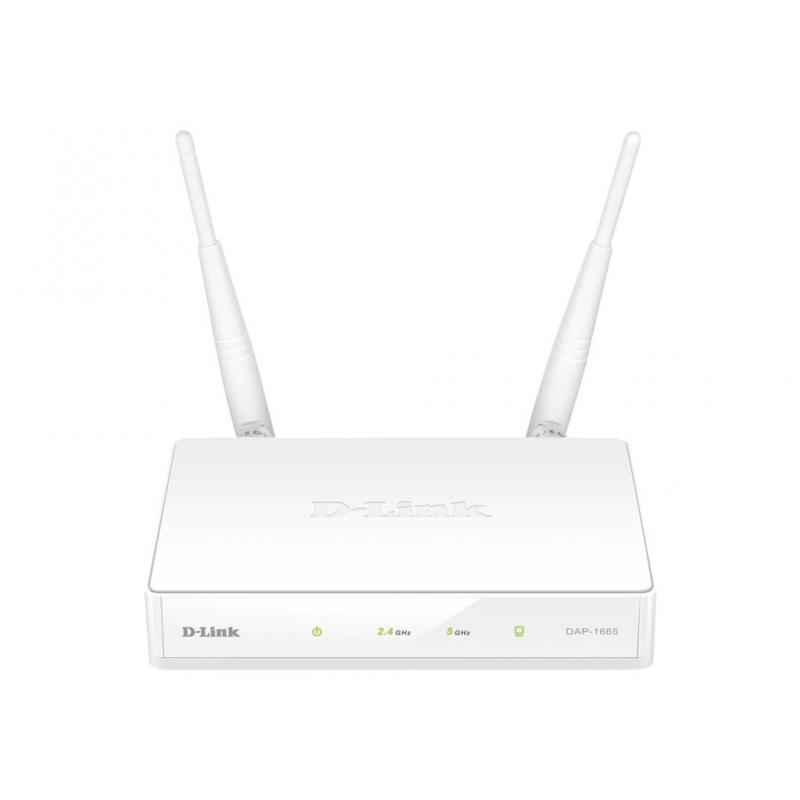 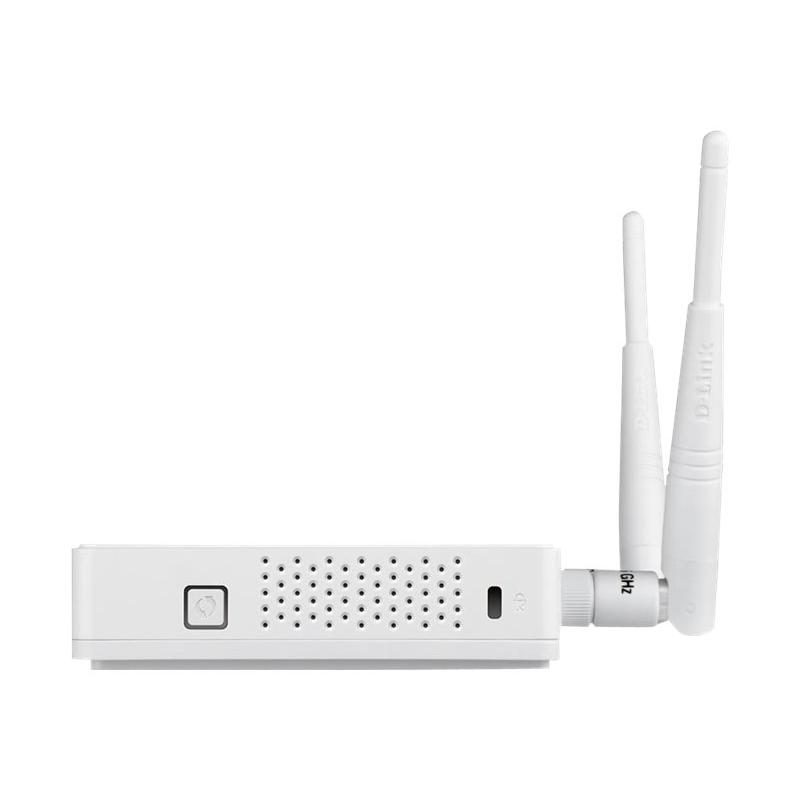 The DAP-1665 Wireless AC1200 Dual-Band Access Point is a fast and versatile solution for bringing Wireless AC to your existing wired network, or extending your current wireless network. The latest 802.11ac technology delivers combined speeds of up to 1200 Mbps, so you can create a high-speed wireless link between networks, or quickly transfer large files wirelessly between computers on the same network. 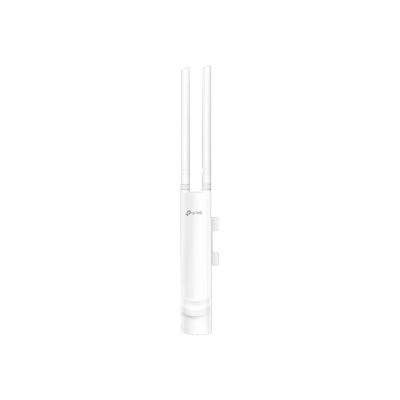 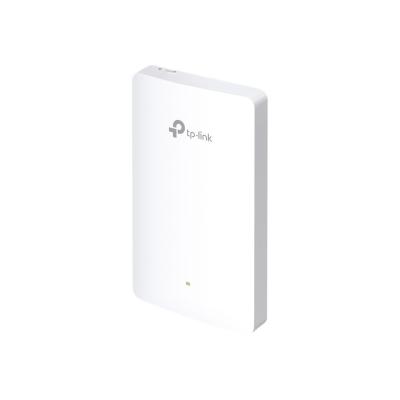 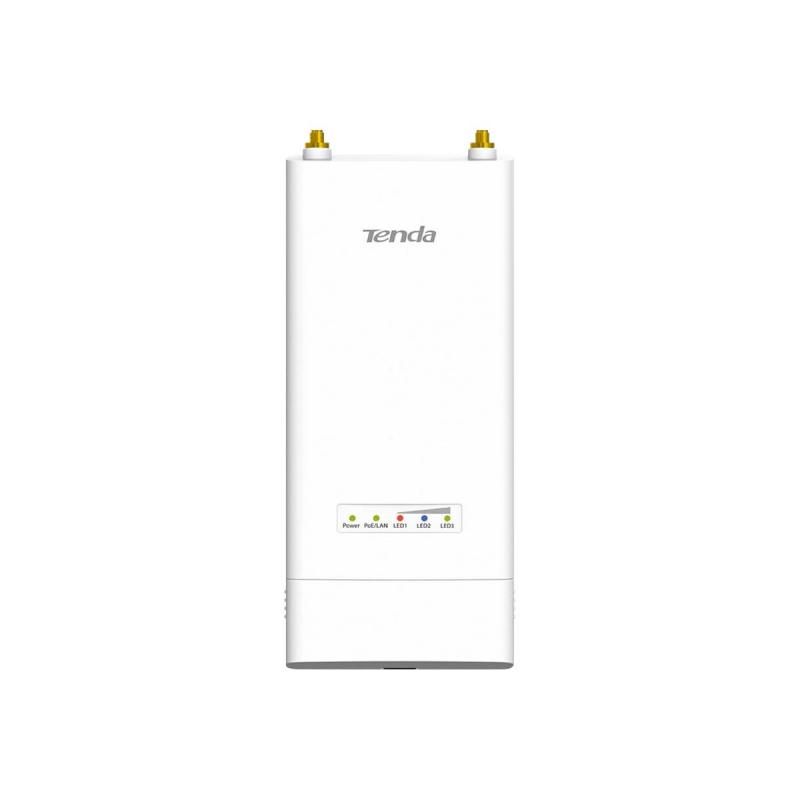